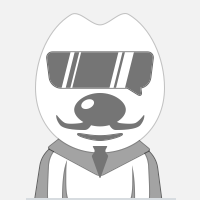 With its advantages in politics, location and transportation, Henan prefecture gained great improvement in its business. Businessmen at home and abroad gathered here and excellent goods flew in Henan. Thus Henan prefecture became the second largest commercial center in the North just behind the capital Kaifeng. The widespread appearance of night markets and street markets made the people’s life more convenient and infused new blood to the commodity economy. Relying on its technologies and talents, the governmental and private handicraft industries such as textile, mining and metallurgy, brewing, ceramic, lumbering and charking, quarrying and engraving, and food industry improved a lot as well. Some products of good quality and rich varieties were not only popular with the common people, but also submitted to the emperor as tributes. The application of coal in tile-producing, a revolutionary innovation in using fuel, promoted the scales of casting and tile-producing and improved the people’s living standard.